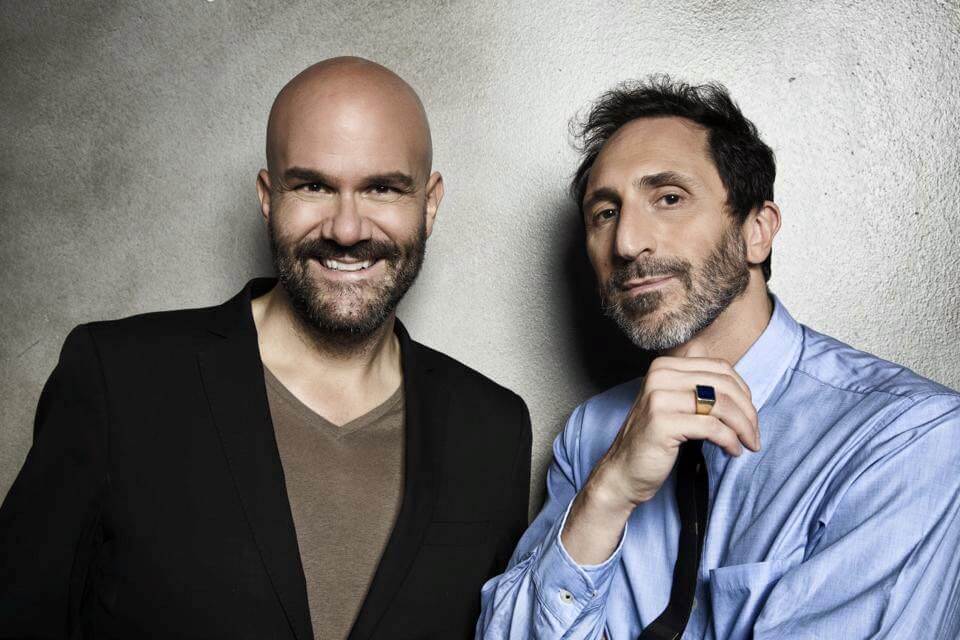 Flabby is an Italian soul-jazz project, whose members are Fabrizio Fiore, a well-known DJ and Musical Curator, and Ross Pellecchia, one of the most famous Italian radio hosts. They founded the duo at the end of the 90's and immediately got noticed as pioneers of the rising indie lounge scene. They have released 4 albums, in about 30 countries. Their songs, all in English, have been selected for many Commercials, compilations and soundtracks ("Ocean's Eleven", Gabriele Muccino's "Come te nessuno mai" and the famous American soap "Beautiful") The band's cover of "Mambo Italiano" has become a classic too, due to the featuring of Carla Boni, the singer of the original version of the song. "Anything Can Happen", the third album, has been on the iTunes charts for four years now, reaching number one right after its release, such as the first single "Don't break This Heart of Mine". Their elegant and classy music is played by many radio stations all over the world, due to the appreciation of influential music insiders, Dee Jays in clubs and Radios – now it is time for Flabby to make a mark on the Nordic music landscape. 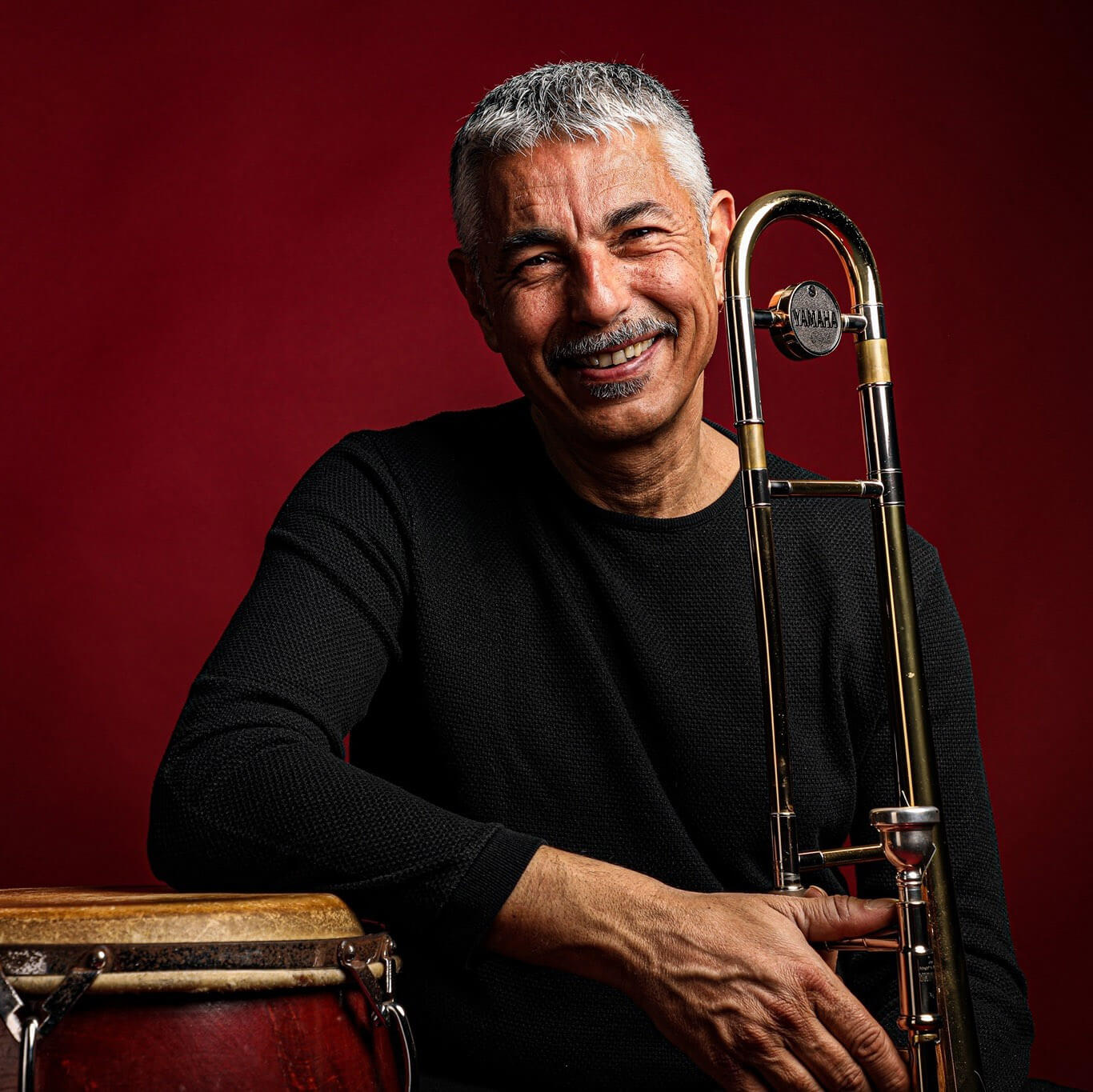 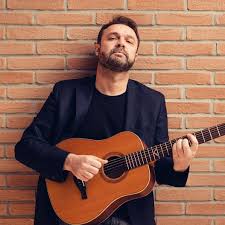 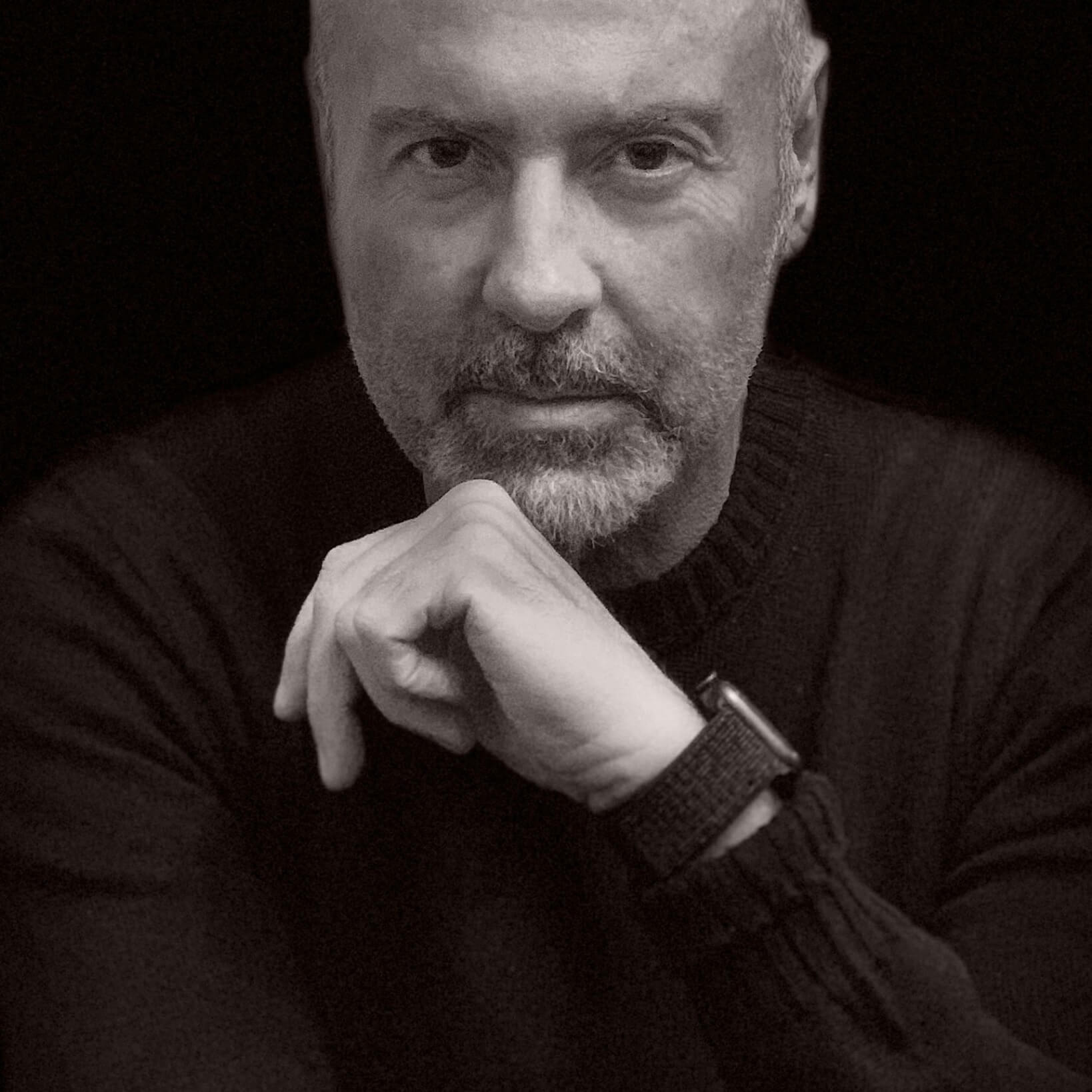 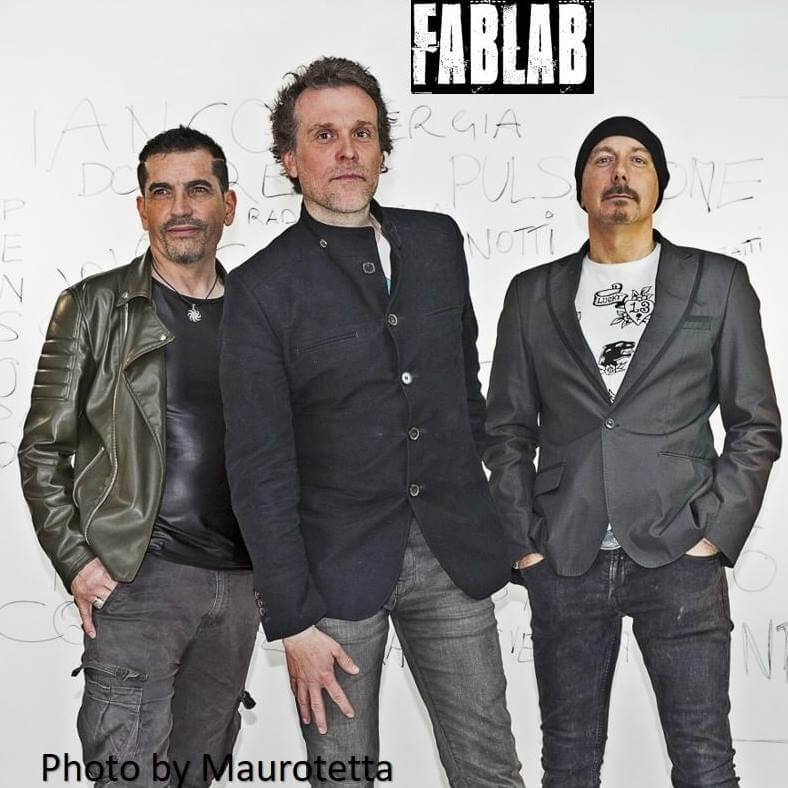 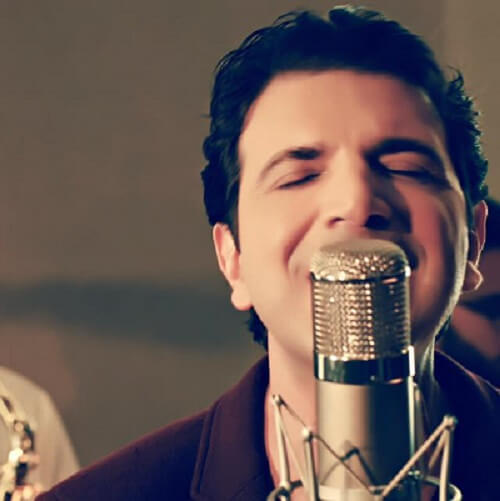 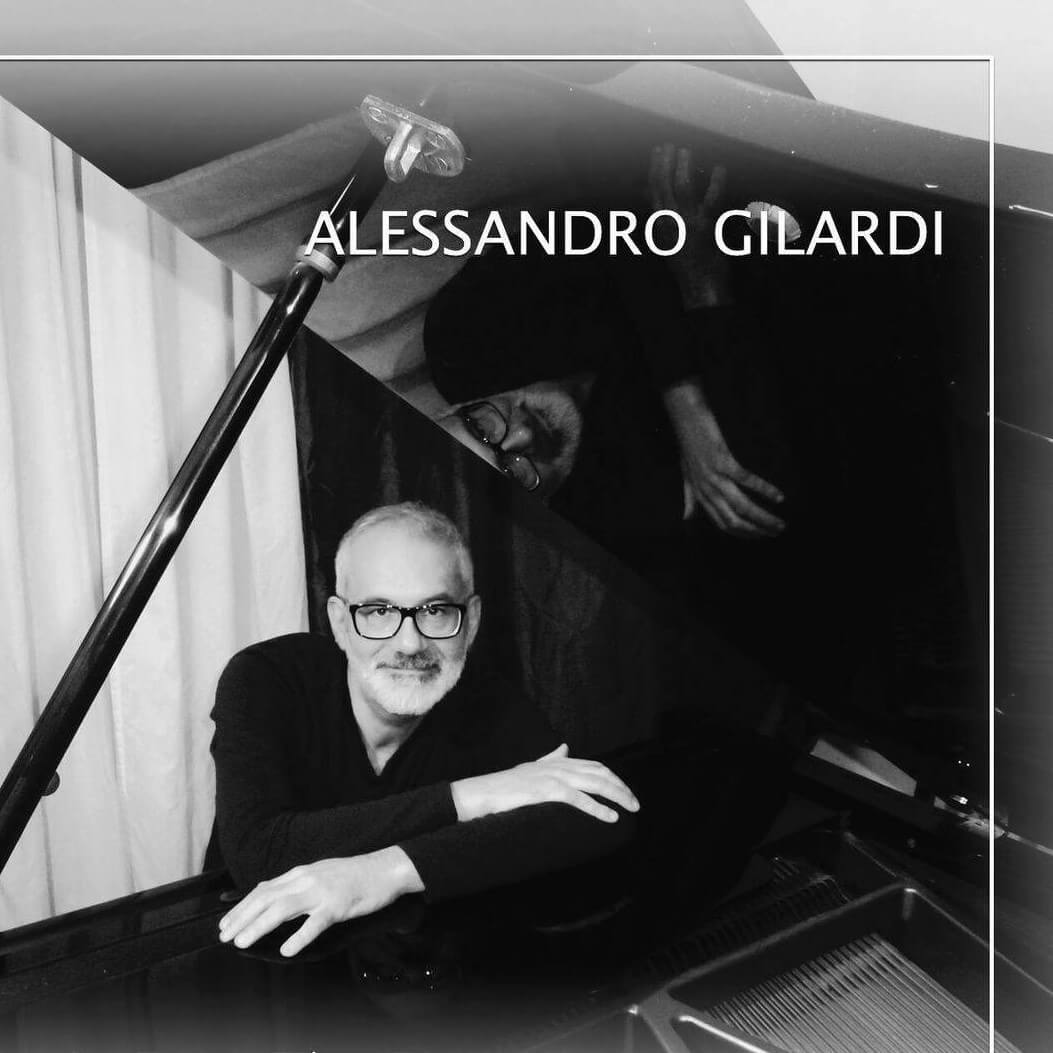 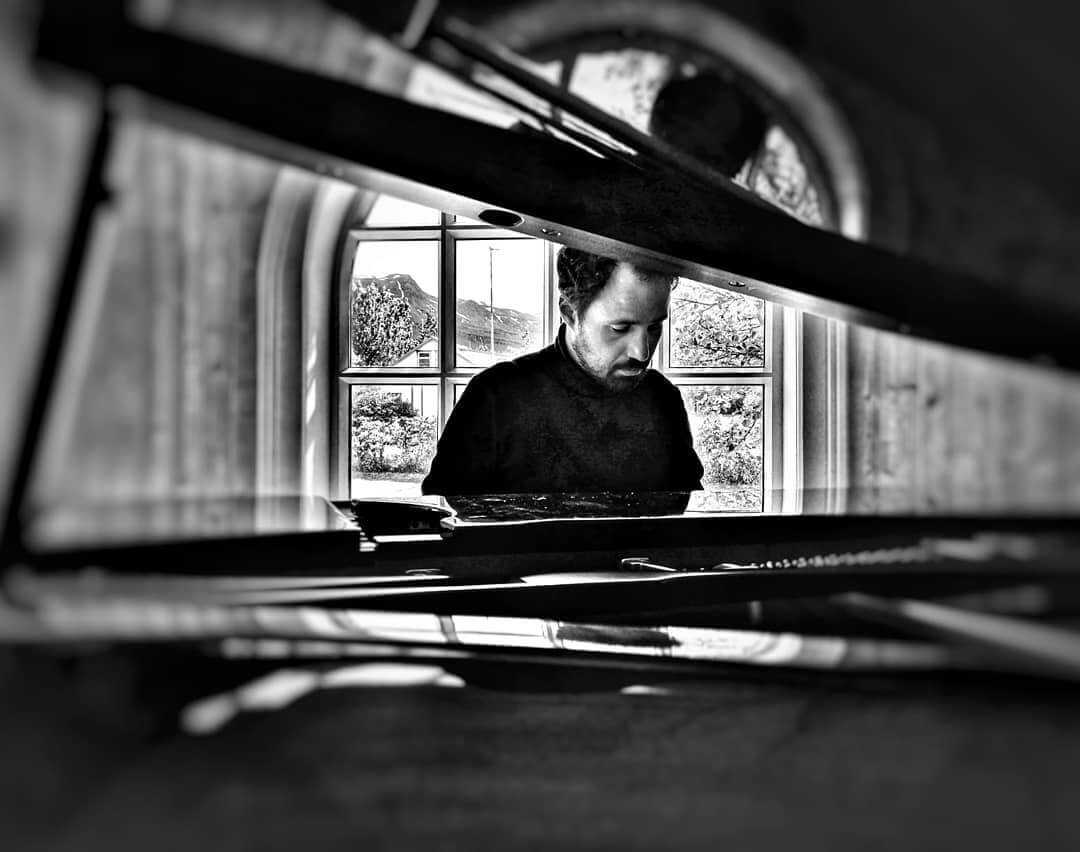 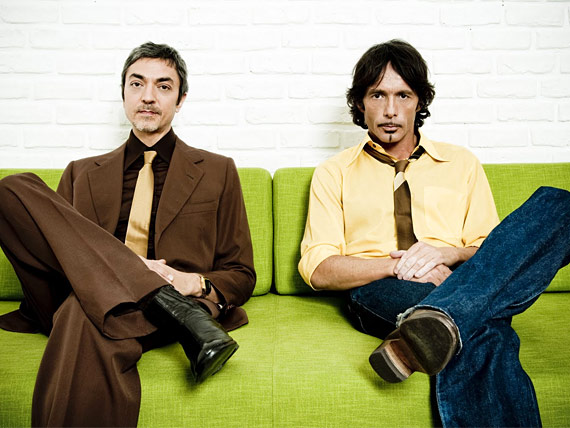 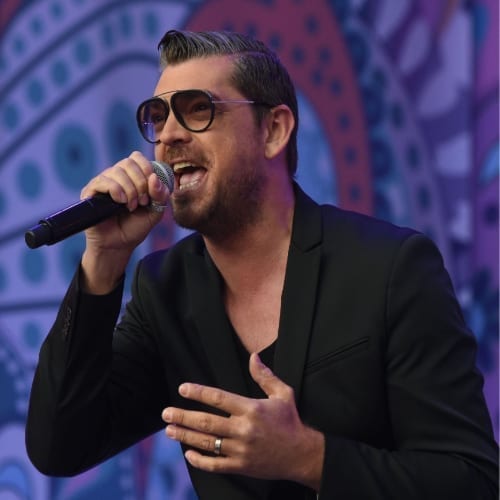 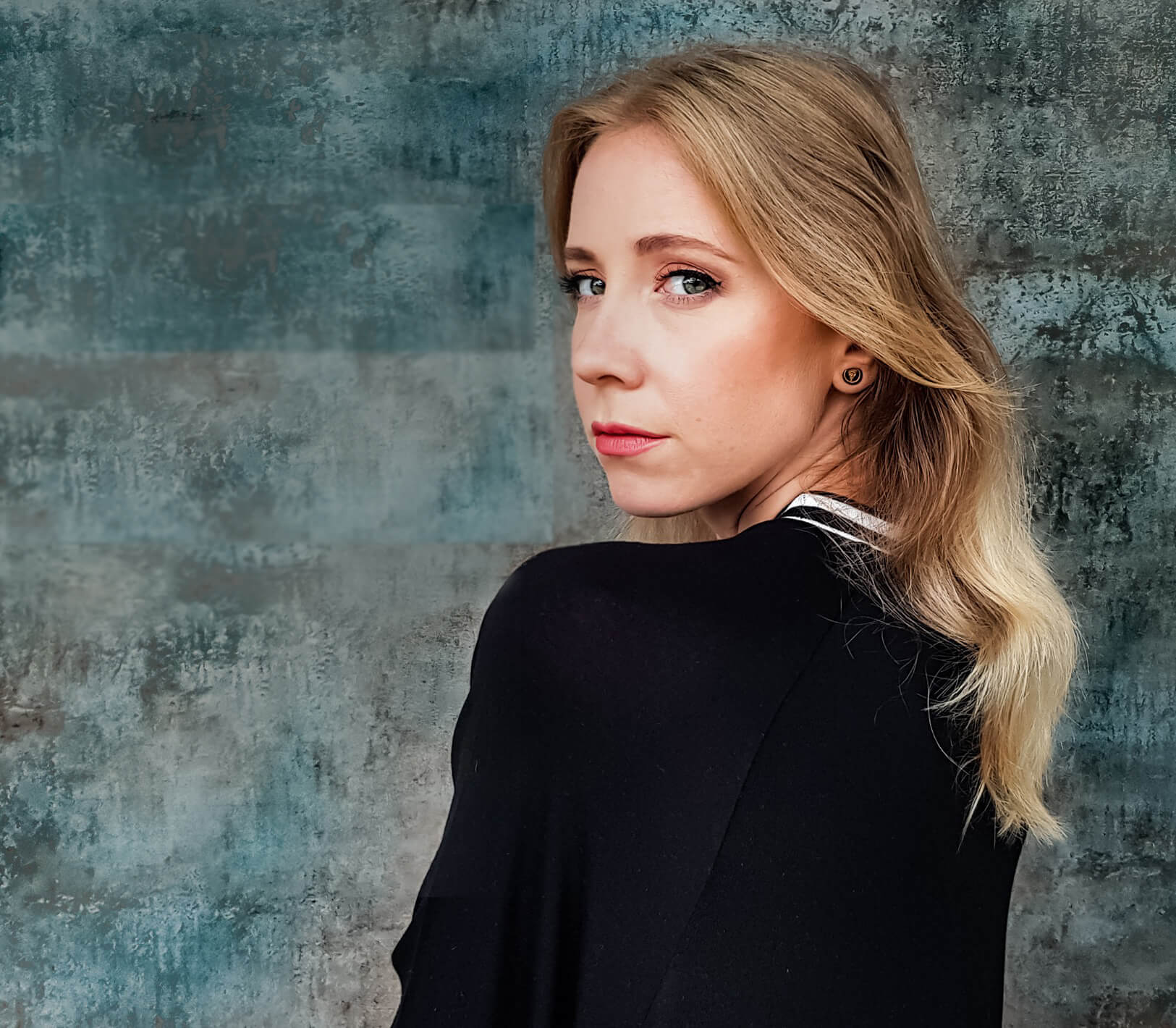 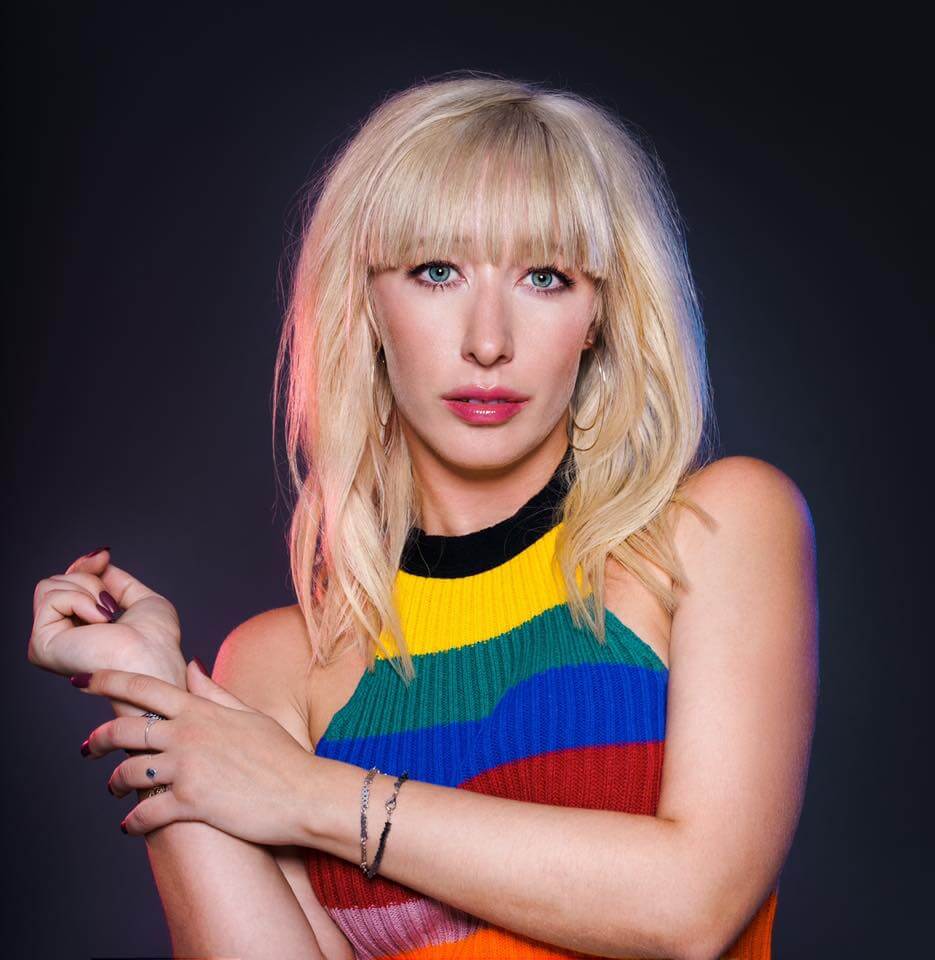 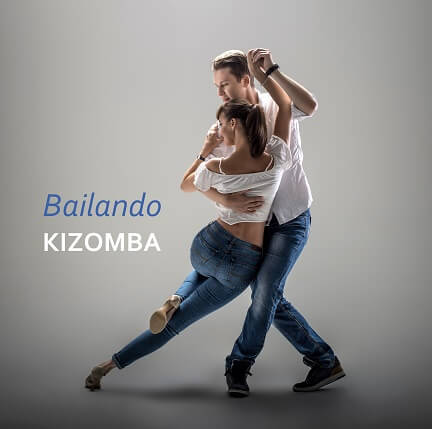 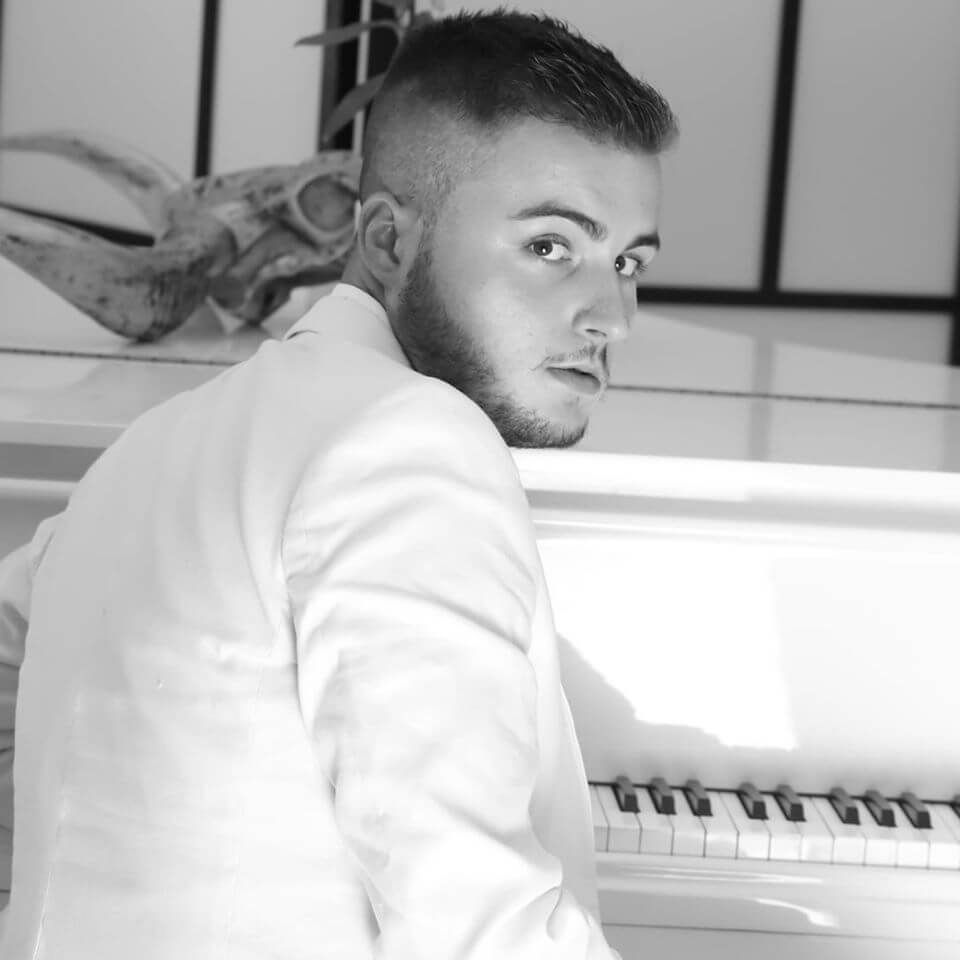 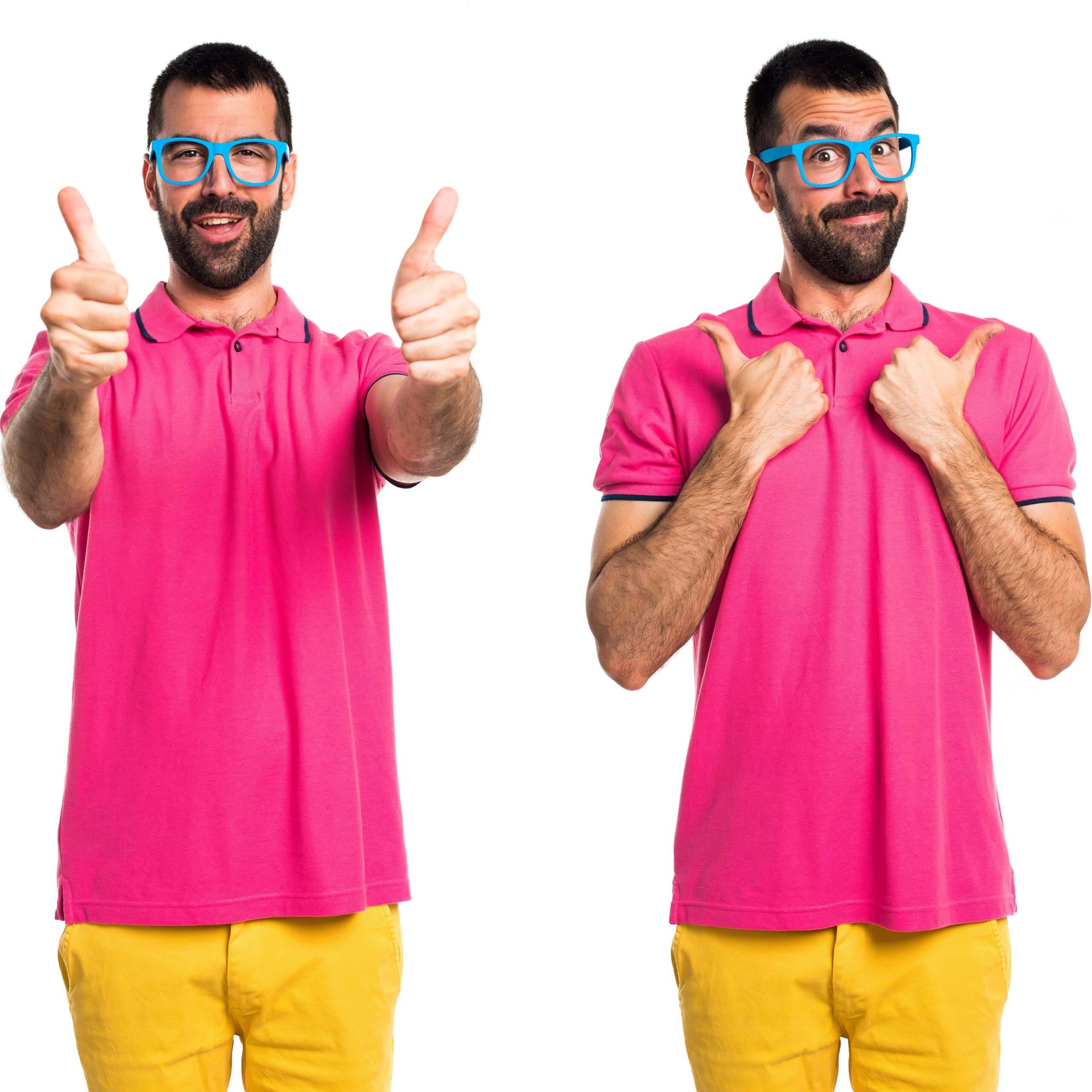 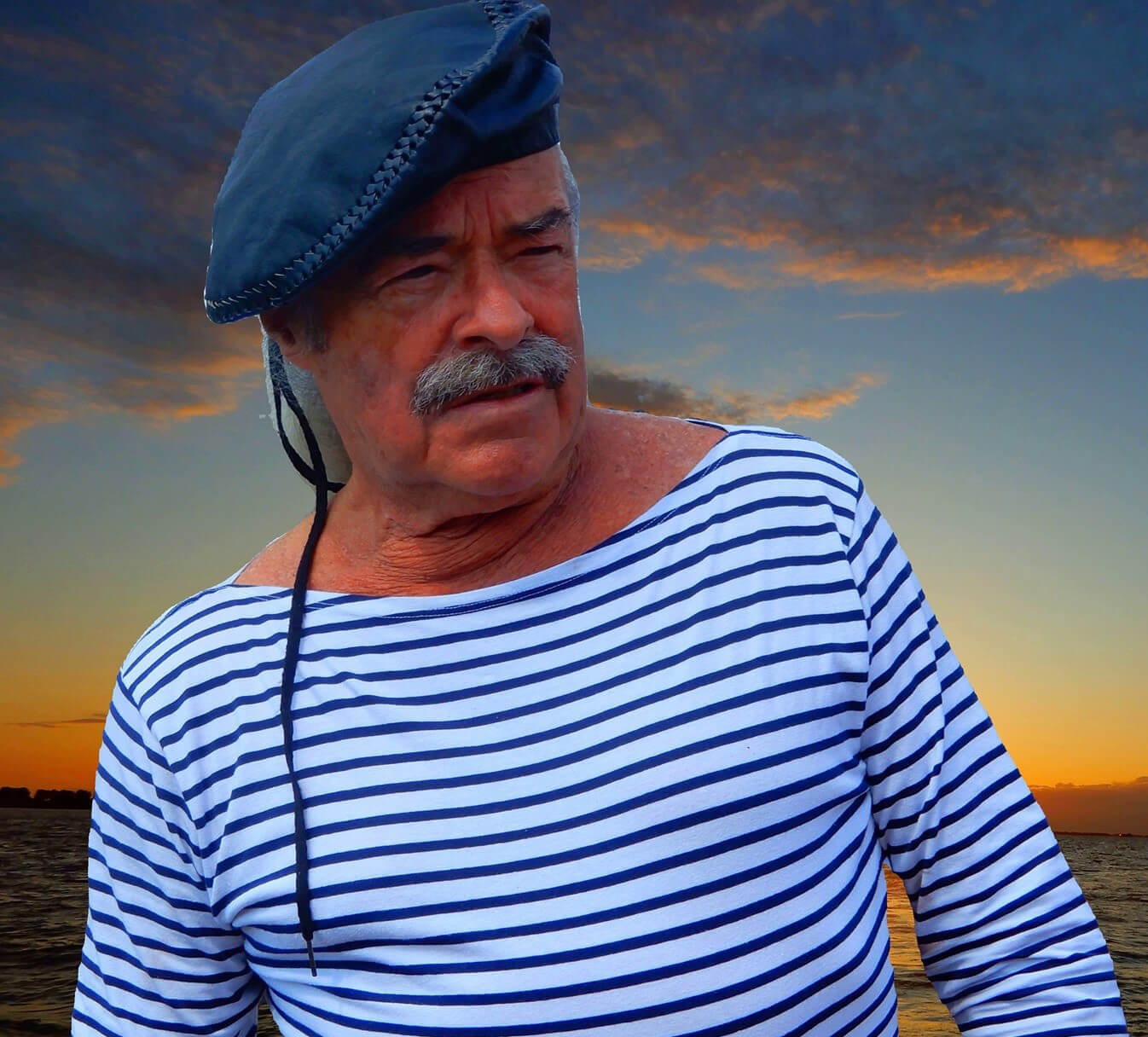 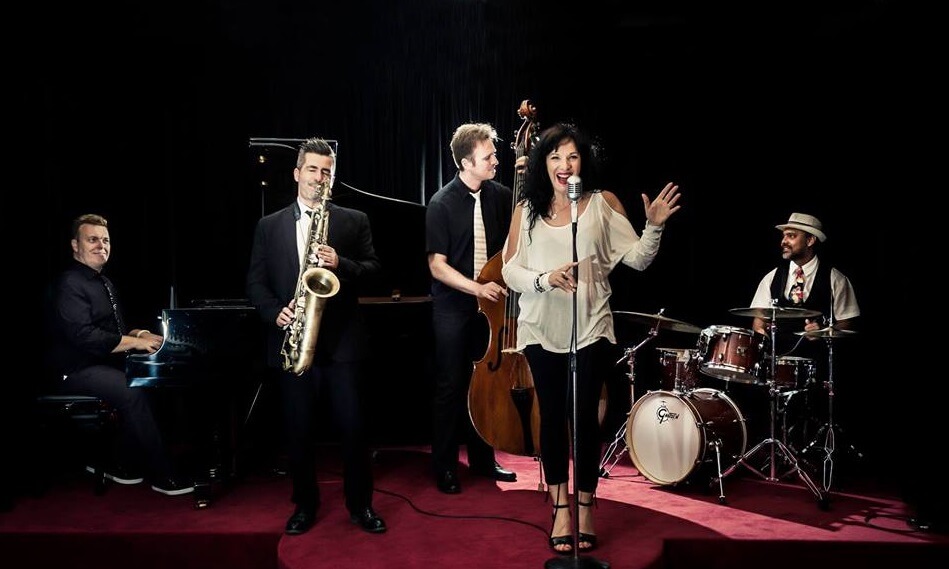 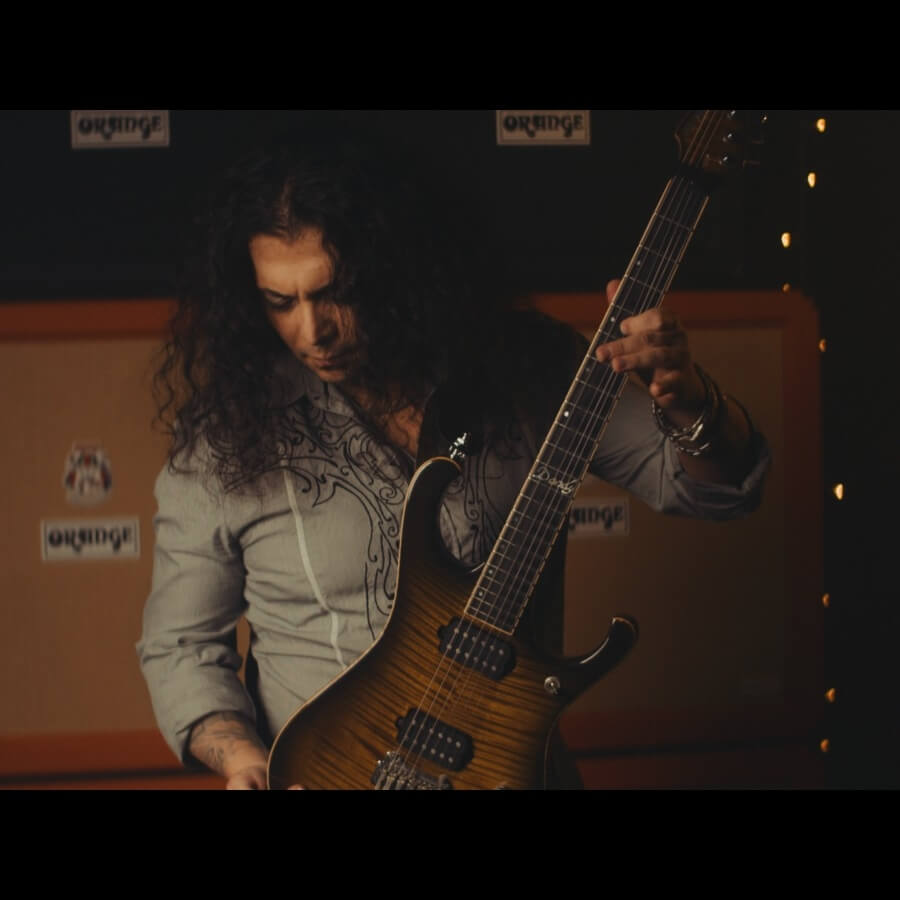 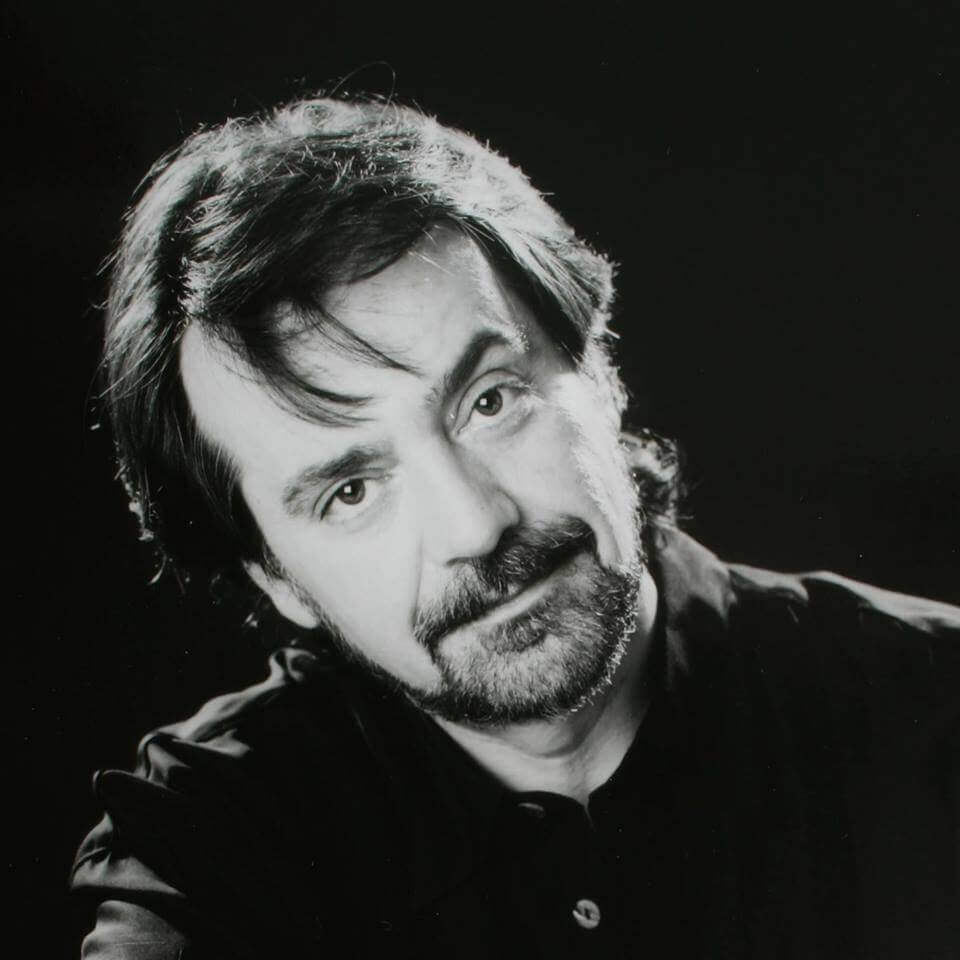 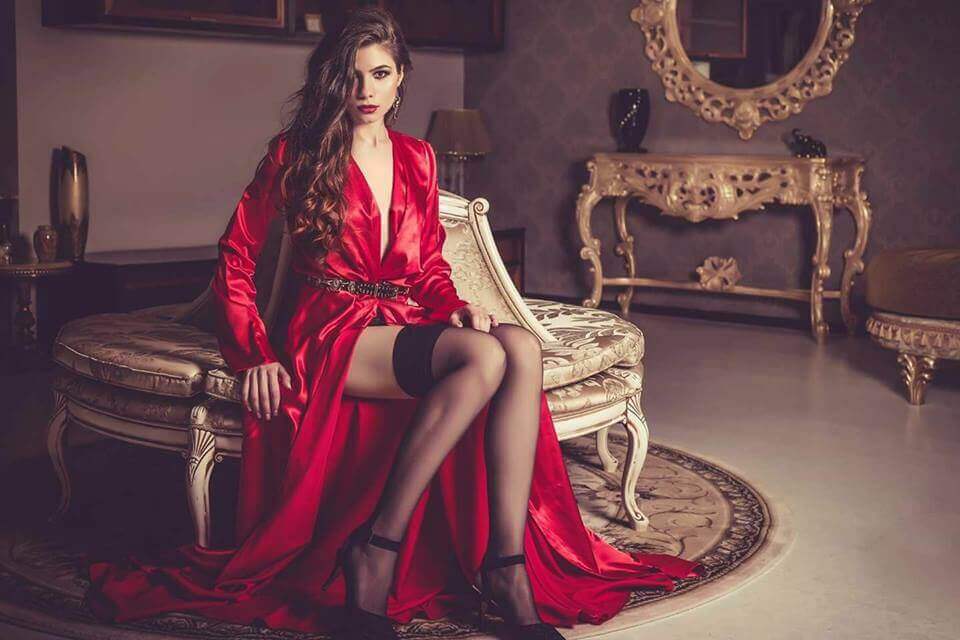 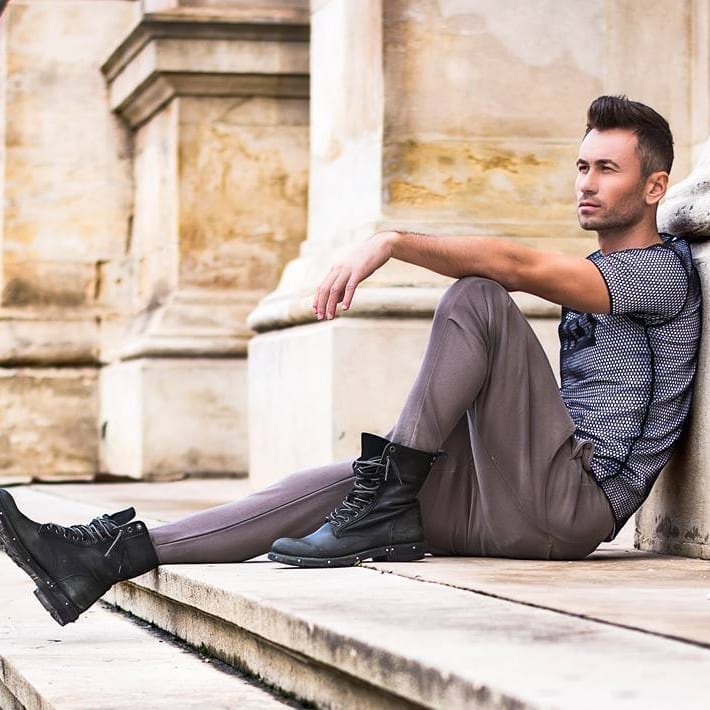 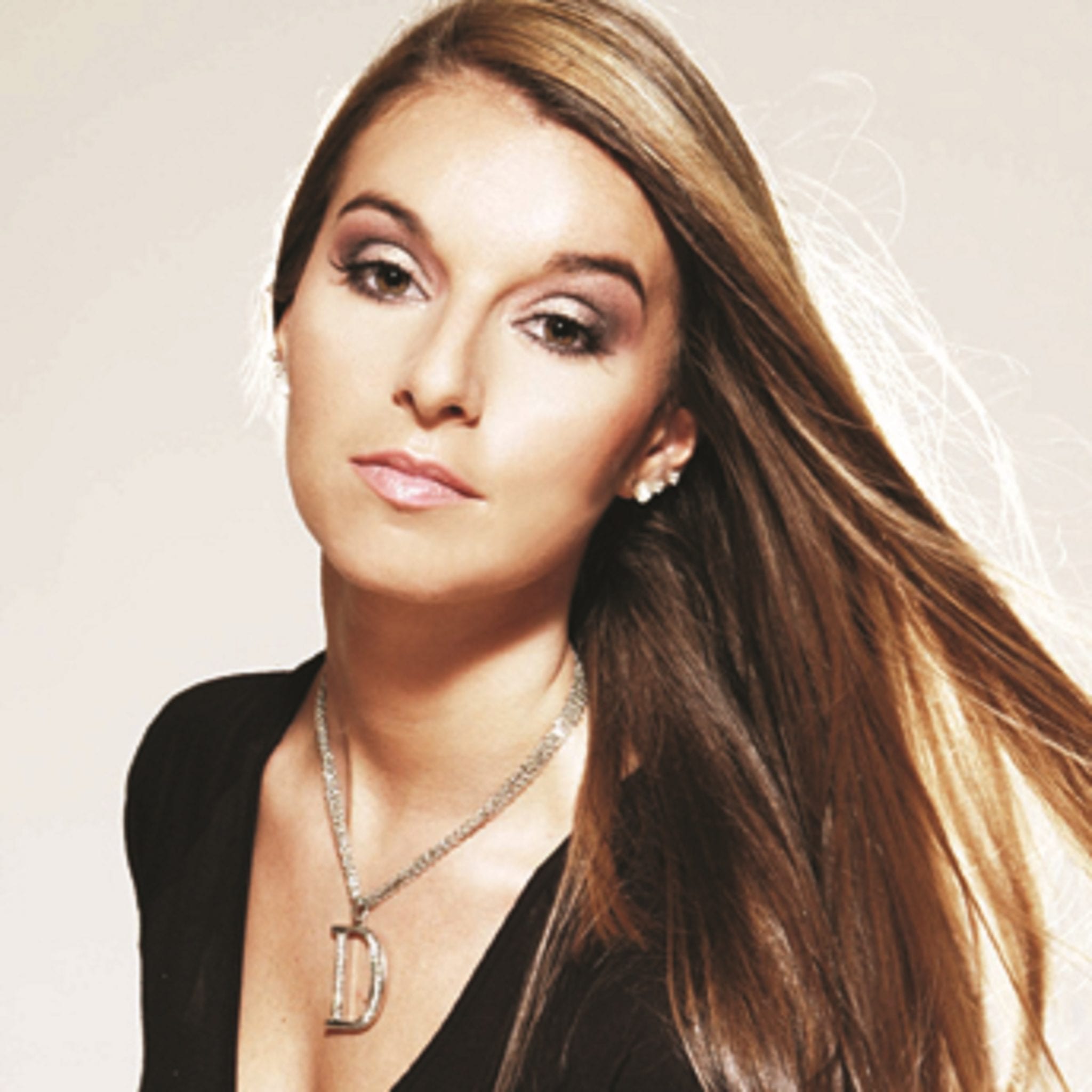 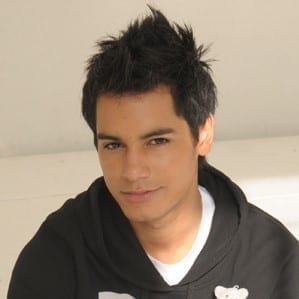 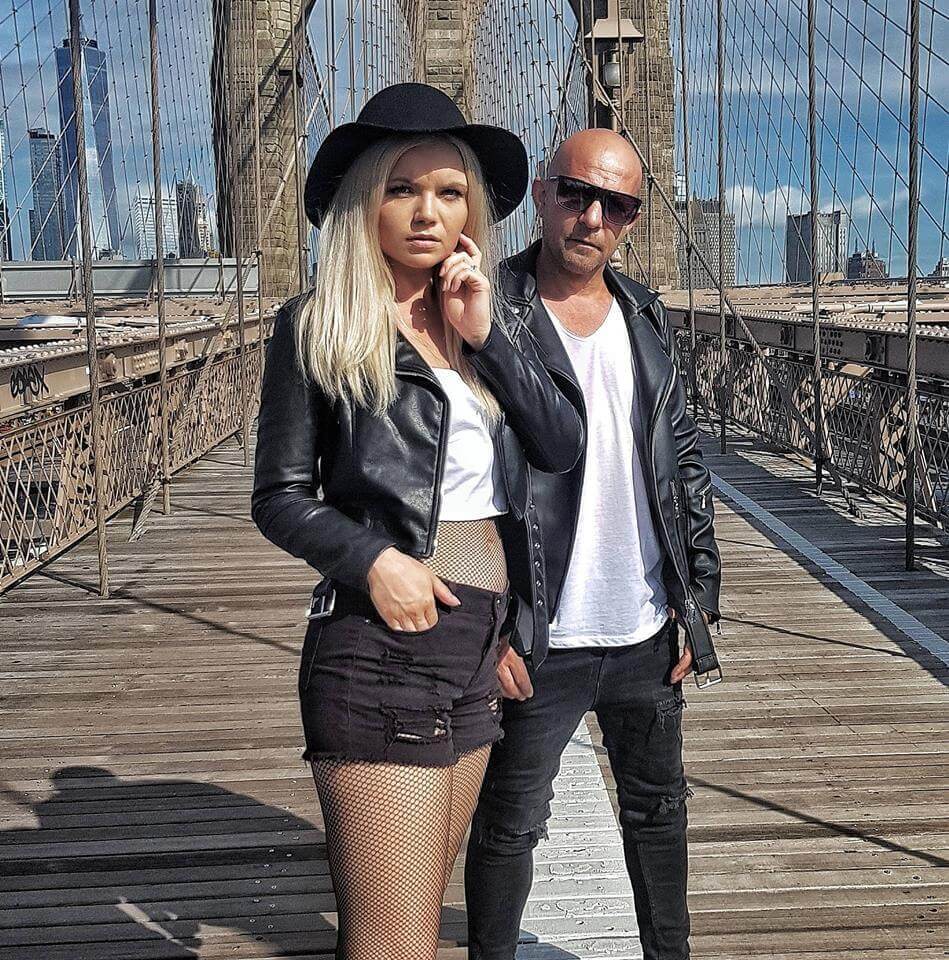 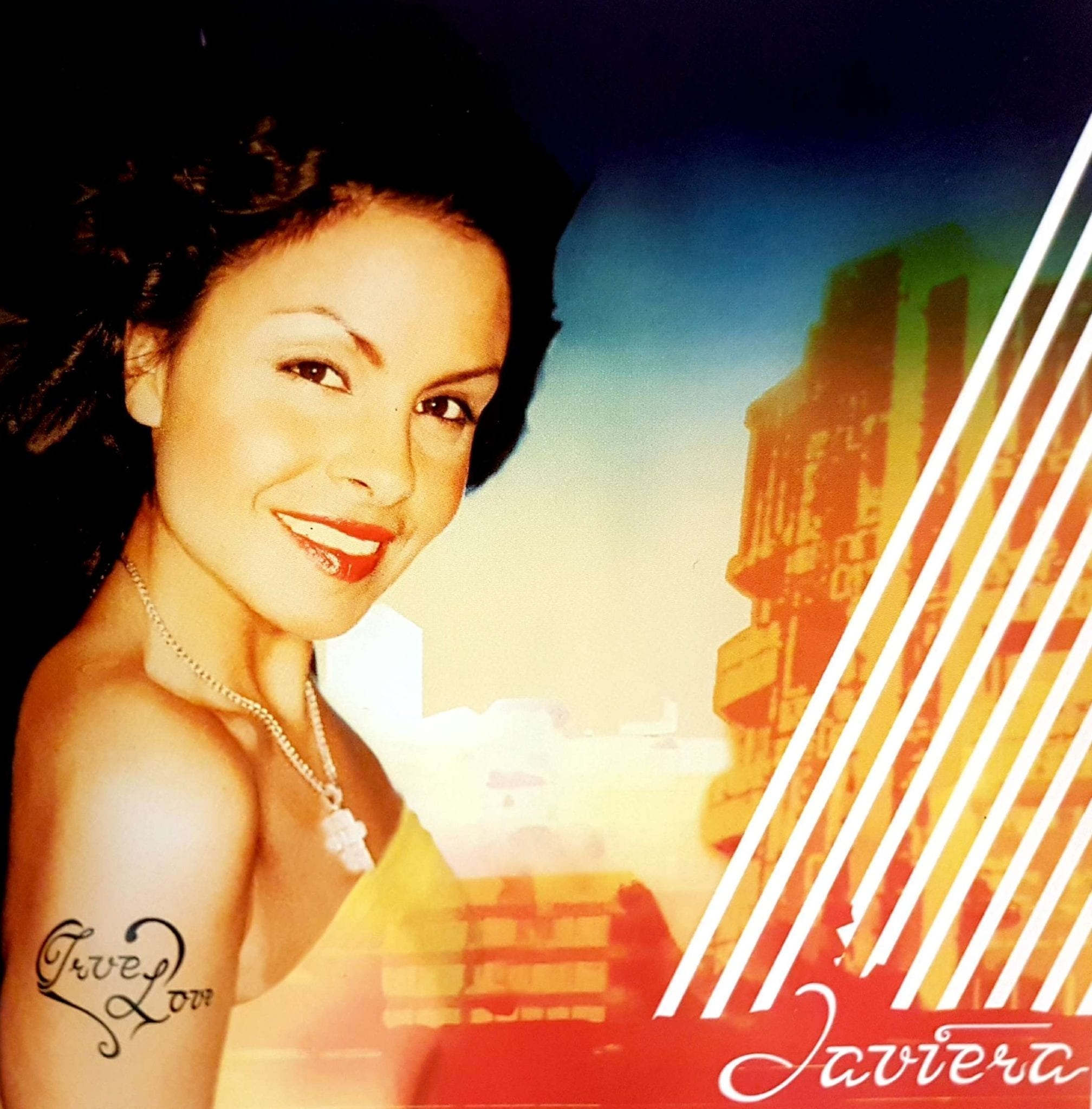 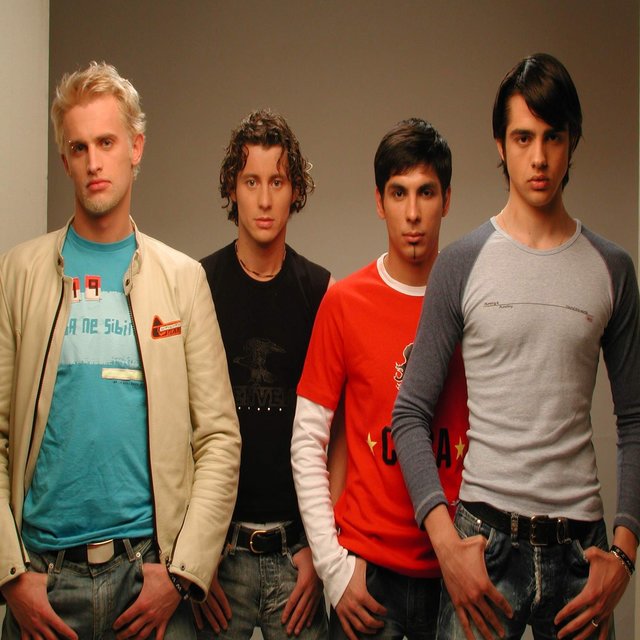 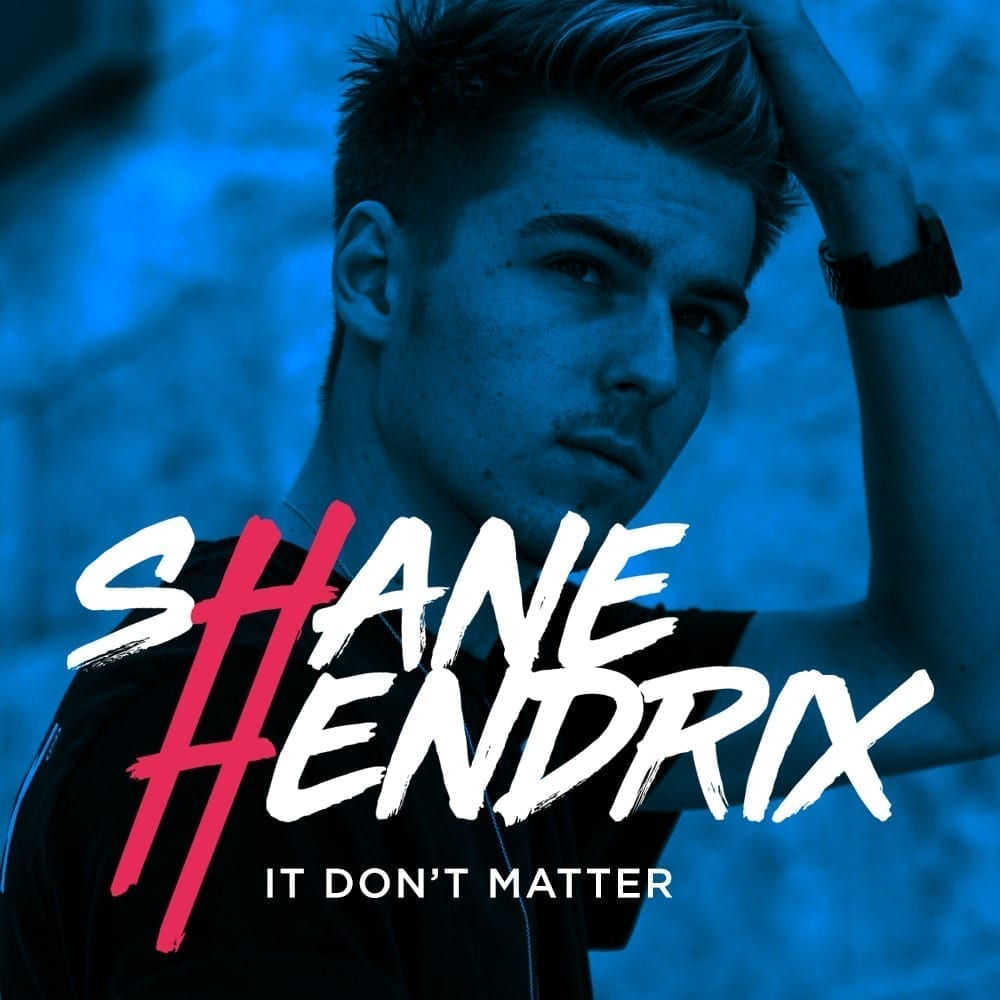 The Forth Kingdom & Shane Hendrix