& the City was one of our successful series. Try new Salsa & the City inspired by the origin land of Salsa – Cuba right here!

A new single “Havana Skies” from Last Aliens In Rio is out. Listen to this new song right below.

One of the most successful track of Gabin named Into My Soul [ft. Dee Dee Bridgewater] has just appeared in the Netflix series The Umbrella Academy, episode 6. Listen to the song right here!

If you love the beauty of Italy, don’t miss the second volume of this charming concept “Dolce Vita” meaning Sweet life.
Take a cup of cappuccino and enjoy!
Spotify Info

HAPPY CHRISTMAS (War is over)

In a short time, Stefano has become a friend of the Nordics, and also a regular guest on Nordic radio. Winter is coming, try Stefano’s Christmas song and enjoy the atmosphere of the joyful season of the year.

If you wanna try an energetic piece of music, don’t miss this song 𝗥𝘂𝗹𝗲𝘀 from 𝗠𝗮𝗶𝘀𝗼𝗻 𝗠𝘂𝘀𝗶𝗾

Founded in the mid 1990s, FabLab‘s songs rely heavily on synths and guitars to give rhythmic shape with vocals & lyrics used for storytelling & imbue cinematic imagery. LIKE WAVES is a song in their album “Two”.

“Iconist” is their debut album. Discover it right here.

MUSIC IS OUR RELIGION

DRAG YOUR CURSOR OVER THE PICTURES BELOW AND FIND YOUR STREAMING SERVICE!

Over 30 tracks of Salsa, Bossa and Latin Favourites! Includes the famous “Sex and the City” Lead Theme and artists such as Espirito, Carlos Silva, Batuk and Ana Flora.

The 3rd release in the series of Love & the City, no. 3 is about Rio De Janiero and Brazil . More than 40 tracks with music in the style of Lounge, Chill and Latin pop. The Album / Playlist has been set up for a good listening experience – it is more or less a musical postcard from Brazil.

With the slogan “Music is my Valentine!”, we will release 3 “Love & the City” albums and playlists – with separate themes and directions. Album No.1 includes music and songs created with focus on L’amour, the French feelings, chansons – relaxed and with Love in the air. A playlist for streaming, with music inspired by the French and Parisian lifestyle – songs and melodies of love to Paris Music is my Valentine!

Love & the City 2, belongs to a series of releases up to the 2018 Valentines celebration, to be used as a kick off for the project. Love & the City 2 contain repertoire in the landscape of Lounge, Chill and Chic-pop music – with a bias towards Italian music or Love themes – over 2 hours of quality music, with known nor unknown artists.

If you haven’t heard of Kizomba yet, chances are you will very soon. The dance originating in Angola is already well-known in Europe. It is all about the connection between a man and a woman, about human sensuality and is led by feelings and flow of music, reminiscent of Latin and with a hint of pop.

A fun playlist for your children while you enjoy the sun, fix the meals, or having a little nap. Also, useful for your car trips, a wait in the airport, on the plane – or on the Sunday morning when you want to sleep a little longer!

A colorful list of fun and “danzy” songs that makes children jump up and down in joy!

Like a soft summer breeze, this playlist touch your ears and your face with uplifting and atmospheric pop music, adding a special tone to your drink in the bar, on the patio, in the shadow of your backyard – or while you enjoy a drink with friends in the fading summer light.

MUSIC IS OUR RELIGION

Follow our artists, drag your mouse over this area and find playlists, click view more – for info!

Aiming to find a new sound and inspired by Bossa Nova, the singer and songwriter Felipe Lion started in 2014 a series of jam sessions, jamming with young alternative artists from Sao Paulo. Excited by the results of these sessions, he decided to create Last Aliens in Rio, a band formed by guest artists, where the only element that doesn’t change is Lion himself and his compositions.

In June 2015, Teu Doce Jeito de Dizer Adeus, the band’s debut album, was released by the Swedish label Mareld. A new album, Bossa Nova Hotel, was released the following year by the Italian label RNC Music.
Both albums were well received by the public and appeared in the Brazil Top Chart (Releases) and South Korea Top Charts (Bossa Nova and Jazz), also having other good results.
Almost every song from both albums was chosen to be a part of several Jazz and Lounge Music compilations, released by labels from around the world, as well as many playlists created by music curators, such as Future Hits, available in Air France flights.

Índia, the new album, intends to consolidate the musical language of the project. In the 10 tracks, all written by Lion (some in partnership), the musicians show they are very in tune with the style of Bossa Nova created by their leader. That style is mainly marked by modern and well-constructed lyrics, and for their 7/8 time signature, instead of the traditional 2/4 or 4/4 used in Bossa Nova.

For Mattyas, music is a way of life, not just something to listen to, born and raised in Bucharest, Mattyas studied from a young age both piano and trumpet at the “Dinu Lipatti” Music School. Somewhat of a perfectionist, he started attending voice lessons soon after his graduation. Shortly after, he formed his own pop band, with him as the lead singer, while working with a series of famous producers.

In the year 2006, he was an opening act for the Vaya Con Dios concert in “Callatis Festival”. His live performance was later released on CD by EMI International.

Always reinventing himself, Mattyas took a new challenge in the year 2010, when he completely changed his sound and style. And the results came early: in the summer of the same year, he released with great success the single “Secret love“. Drawing praises from critics and fans alike, Mattyas continued to release hit after hit: “Missing you” and “Mi amor“, make sure you stay tuned for further news, now is preparing to take the world by storm with a new project!

[ MME Nordic ] is a Stockholm based music company, formerly known as TMC – The Music Company.

Our brands and labels 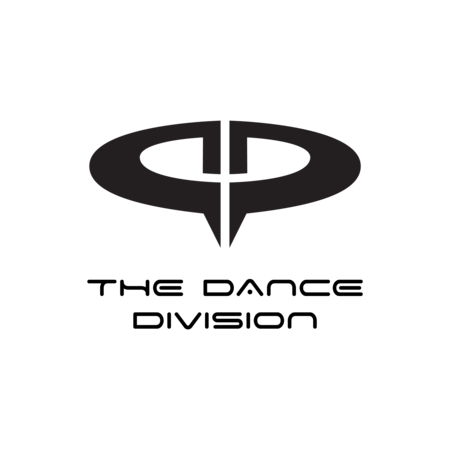 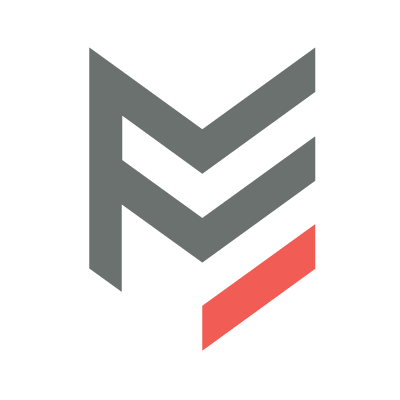 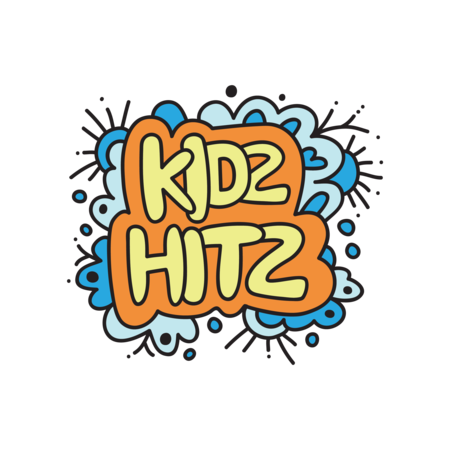 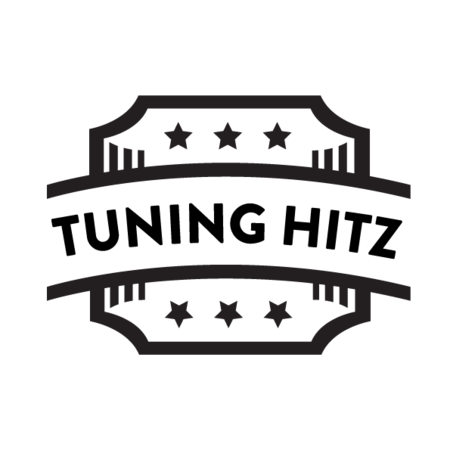 Join us for FREE to get instant email updates!